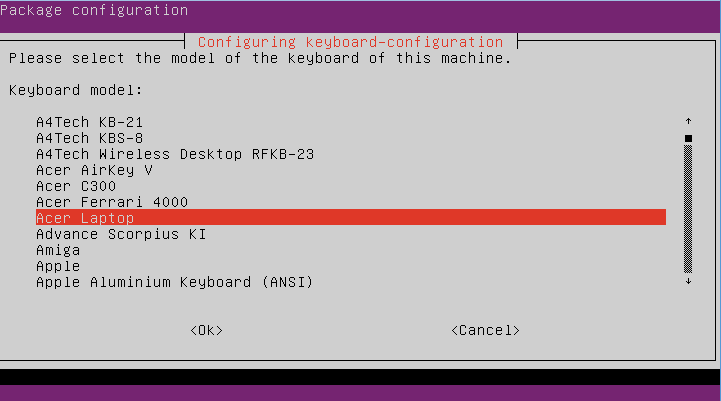 So I recently installed Ubuntu Server in a virtual machine and I had problems with my keyboard layout. I use UK layout while the default that comes with Ubuntu Server is US layout. As you can imagine, this caused problems and I had to go hunt for a solution. Finally, I found one and here it is: 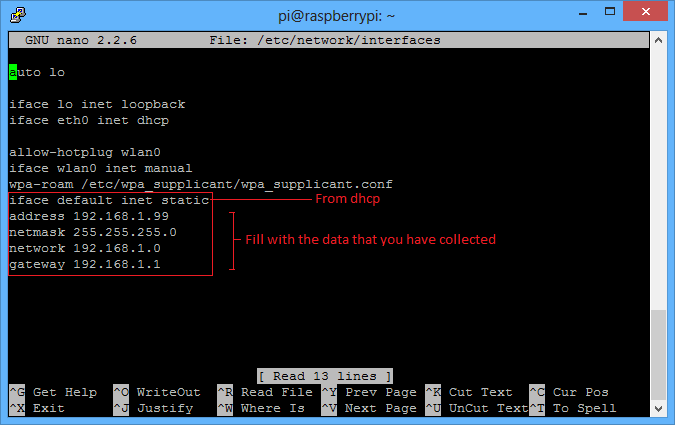 When I first bought my Raspberry Pi, I had this problem. My router and TV are in different rooms and I don’t have a ethernet cable. This restricts networking ability of my Pi which is quite annoying. I searched for articles on assigning static IP addresses to Raspberry Pi but most of them were talking about assigning it for eth0. I, on the other hand wanted wlan0 static IP.

Now, I could have just got a long ethernet cable and solve this whole problem but I was just annoyed and was constantly asking myself “Why isn’t this working over wifi”. So finally, after significant digging around, I found the solution. Here it goes: 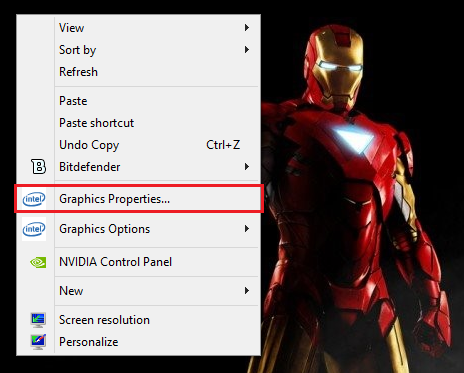 So I have this problem every time I connect my laptop to my Samsung HDTV. I thought this was an issue with driver/video card but I wasn’t convinced because I wanted a solution. Finally, today, I managed to find a solution for this. Here’s how you can solve it: 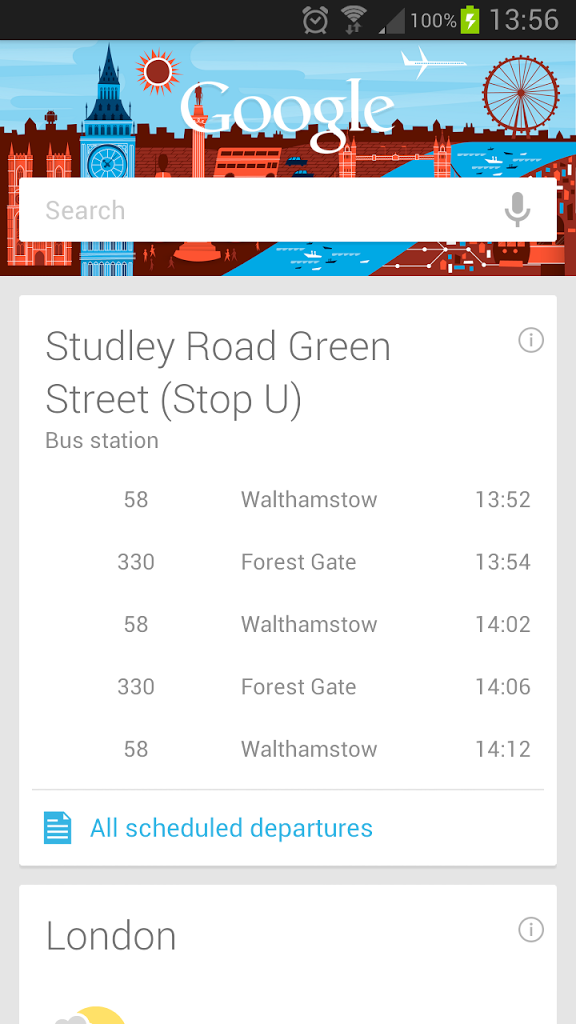 So today I learnt that Google Now can show you bus times. I think this is cool as a student using public transport.

So I guess this isn’t convincing enough to make me uninstall my bus checker app but it’s a start.

Me WordPress Theme by themehall.com